Thanks to all the members of St. James’ Episcopal, Austin, who took food baskets to their work to collect food for our Holiday Food Drive.  We collected 15 baskets full of wonderful food for families at St. James’ Episcopal School.  Twenty five bags of food were packed and given to families from our school so they could have a Thanksgiving feast.  Each family received an HEB card to buy a turkey or ham for their family meal.  It will be a happy Thanksgiving for these families this year. 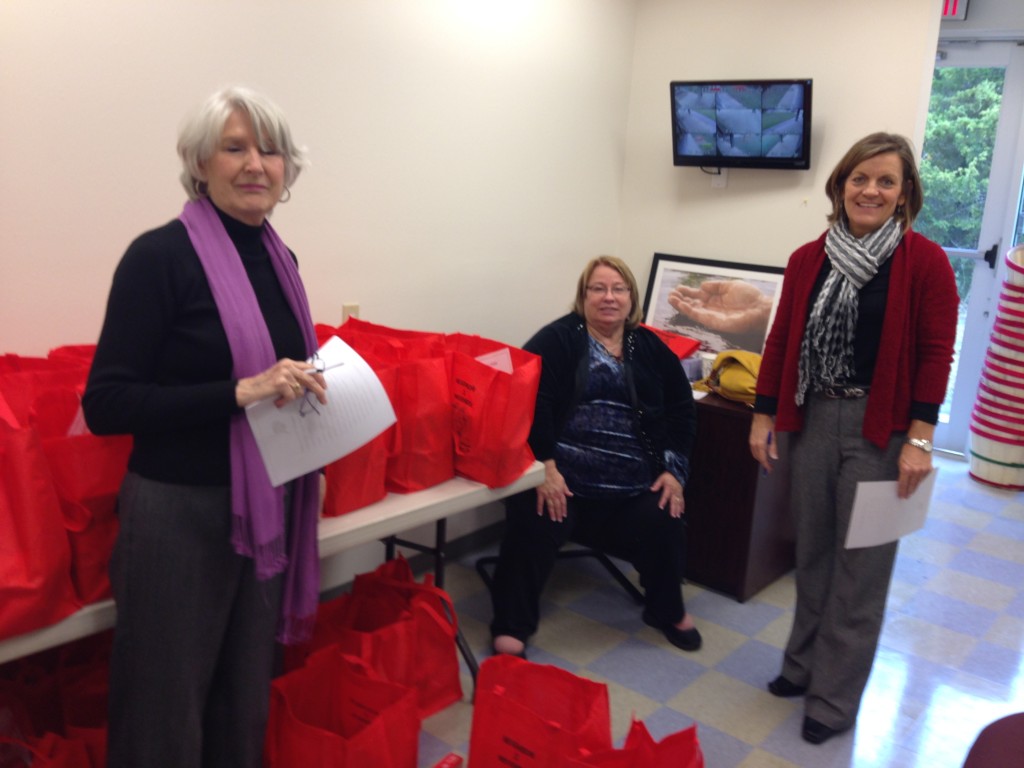 Some members of St. James’ Church asked if we could have a similar food drive for the Christmas season.  So we will have baskets in the Narthex again this Sunday and on December 8.  We will donate the food to families of our neighbors who attend Neighbor 2 Neighbor on December 17.  So please return the basket full of food to church by December 15. 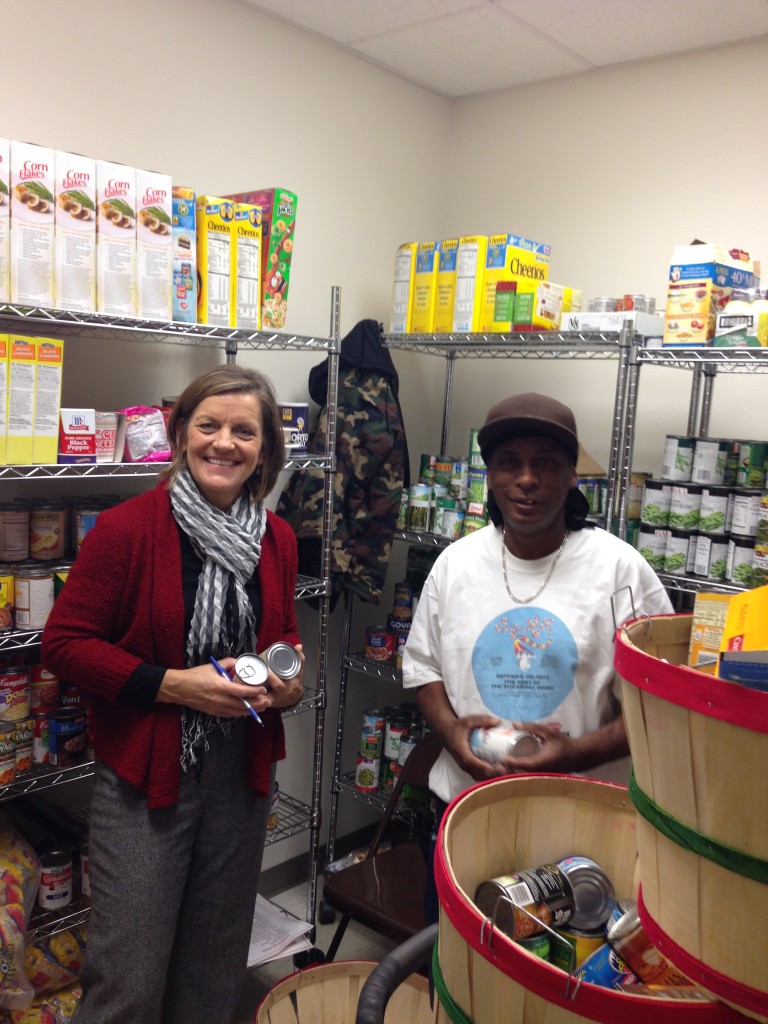 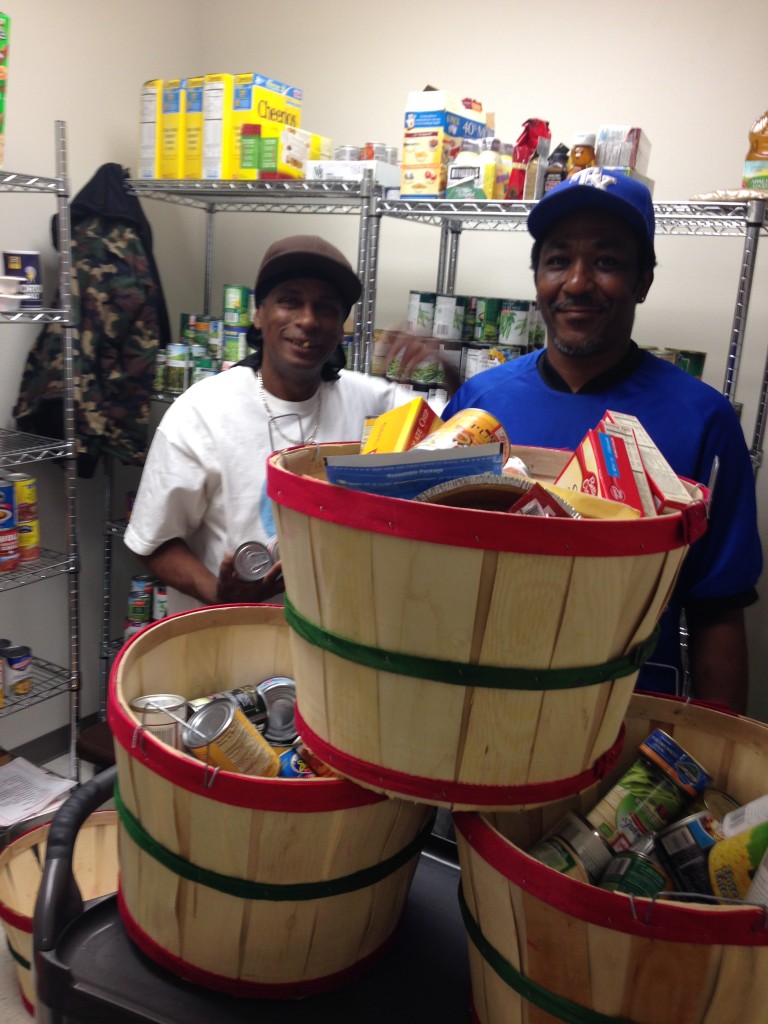 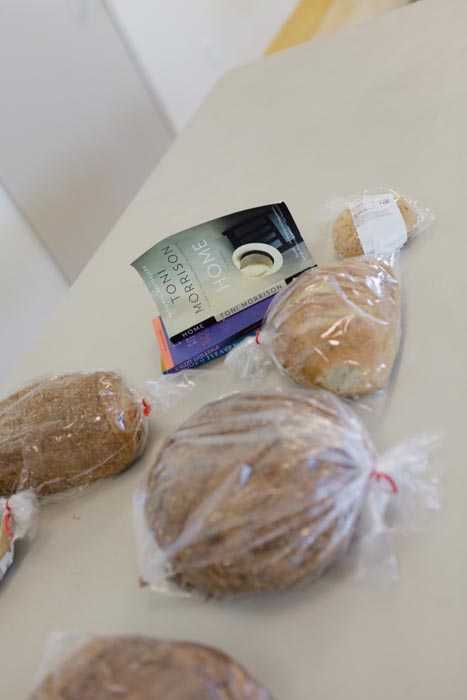 Each received a snack and a chance to win one of about 25 HEB gift cards.  Some attendees also took home fresh produce, bread and books to read.

The highlight of the day was listening to a guest speaker who shared the story of his struggle with addiction.  Derrick’s eloquence and honesty was a gift to many listeners, in the true spirit of Neighbor 2 Neighbor.

Countless examples of help that flows in many directions can be found each time we meet.  Derrick and his mother received an HEB gift card, and Derrick provided selfless help to the other attendees who needed encouragement or support fighting addiction personally or within their families. 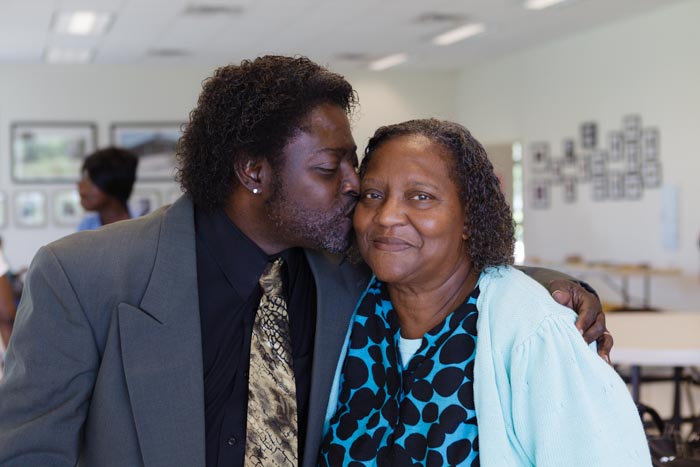 Derrick often plays the piano during Neighbor 2 Neighbor sessions as well, sharing yet another gift. 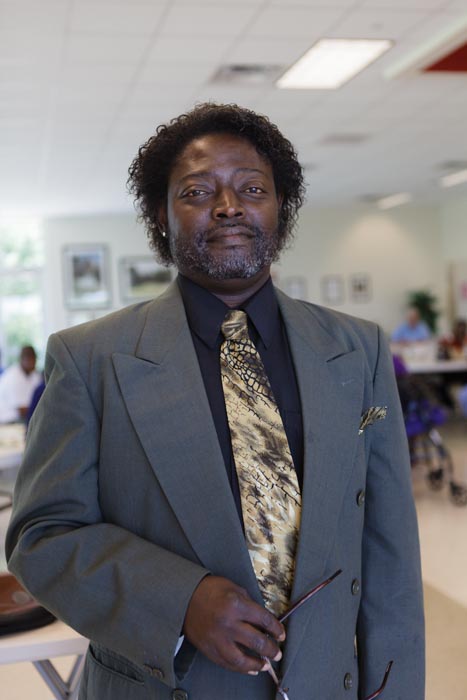 Do you have gifts you’d like to share with this community? Neighbor 2 Neighbor can always use cash to purchase gift cards, or help during N2N sessions.  Please contact Diana Bell at [email protected] for more information.

Are you an east Austin resident who needs help?  Neighbor 2 Neighbor is here for you.