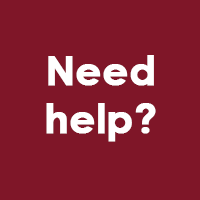 We are here to provide assistance to families in east Austin to improve their lives through better nutrition, better health care, healthier lifestyles and cultural diversity activities.  END_OF_DOCUMENT_TOKEN_TO_BE_REPLACED 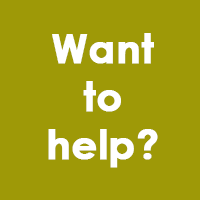 Welcome Table Inc. needs your help in many different areas?  Do you have available time and talent?  Stop here. END_OF_DOCUMENT_TOKEN_TO_BE_REPLACED

Denise is a vivacious, energetic young woman who seems always to be in the middle of any activity going on at Neighbor2Neighbor.  Her infectious smile is usually the first thing you notice about her.

Denise first came to N2N at the request of her older sister.  Her sister, raising five grandchildren on her own had found friends at N2N and wanted Denise to experience the same “friendliness and sharing” that she had experienced at the St. James’ Tuesday program.    Denise’s sister told her she would be treated with respect  and fairness.

Denise’s oldest sister has experienced years of hardship: from poor health to a daughter abusing drugs to most recently losing a grandson, an event that nearly sent her “over the edge.,” according to Denise.  That is where Denise stepped in.  She brought her story to Neighbor2Neighbor where the family was offered assistance with food, references for funeral arrangements and referrals for grief counseling.

Denise began to come to N2N on a regular basis and bring others with her.  She is able to see the importance of all working together because that is how she seeks to live her life.  Clean and sober for seven years, Denise has never wanted to go back to a life of abusing drugs and alcohol and now she looks for every opportunity to help others.

When Denise arrives at Founders’ Hall on Tuesdays, the first thing she says after “Hello and how are you?” is “What can I do to help?”  She does everything from helping sort the fresh vegetables to arranging chairs to mopping up after everyone has left.  All the while expressing her gratitude.  Denise loves to talk about the blessings she receives.  She doesn’t always realize what a blessing she is to others.