The Welcome Table Inc., an non profit that provides assistance to families in east Austin, TX, received an $8,000 grant at the end of May, 2013. 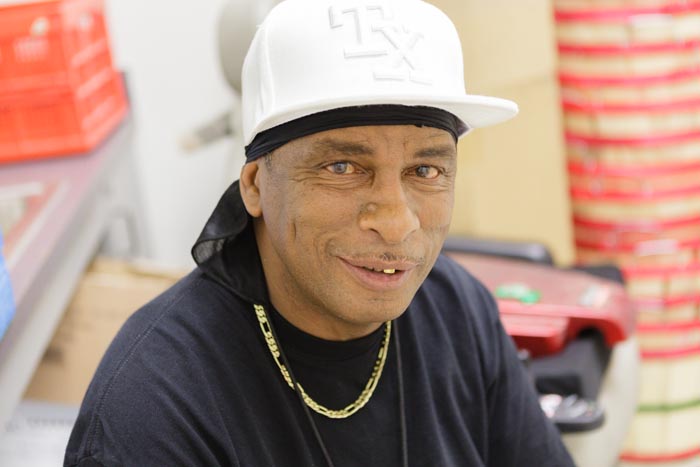 The Lola Wright Foundation granted these funds to the Welcome Table to allocate:

The Lola Wright Foundation is an Austin-based entity that often donates to local brick & mortar projects such as our community garden.

Welcome Table cannot currently help all the neighborhood residents who request its help.  Gift cards are available and our every-other-week Neighbor 2 Neighbor sessions – the cards are allocated on a lottery basis. The Lola Wright grant will allow Welcome Table to increase by 50% the numbers of families that it can reach this year. 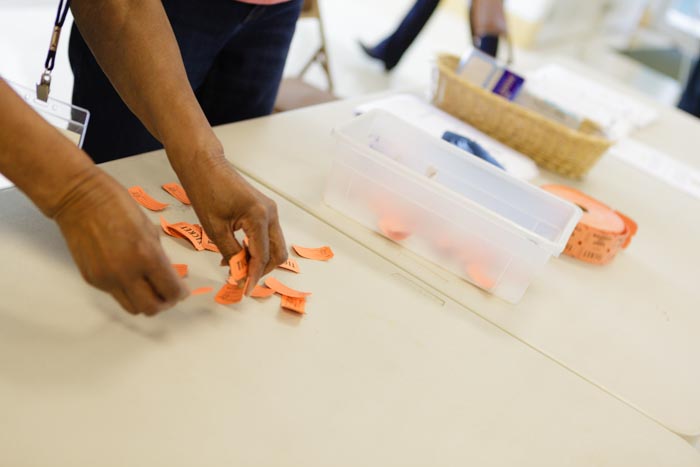 The funds will be used on gift cards and the community garden before November 30, 2013.

Participants from our east Austin neighborhood as well as our parish exercised, ate healthy snacks and enjoyed themselves together. 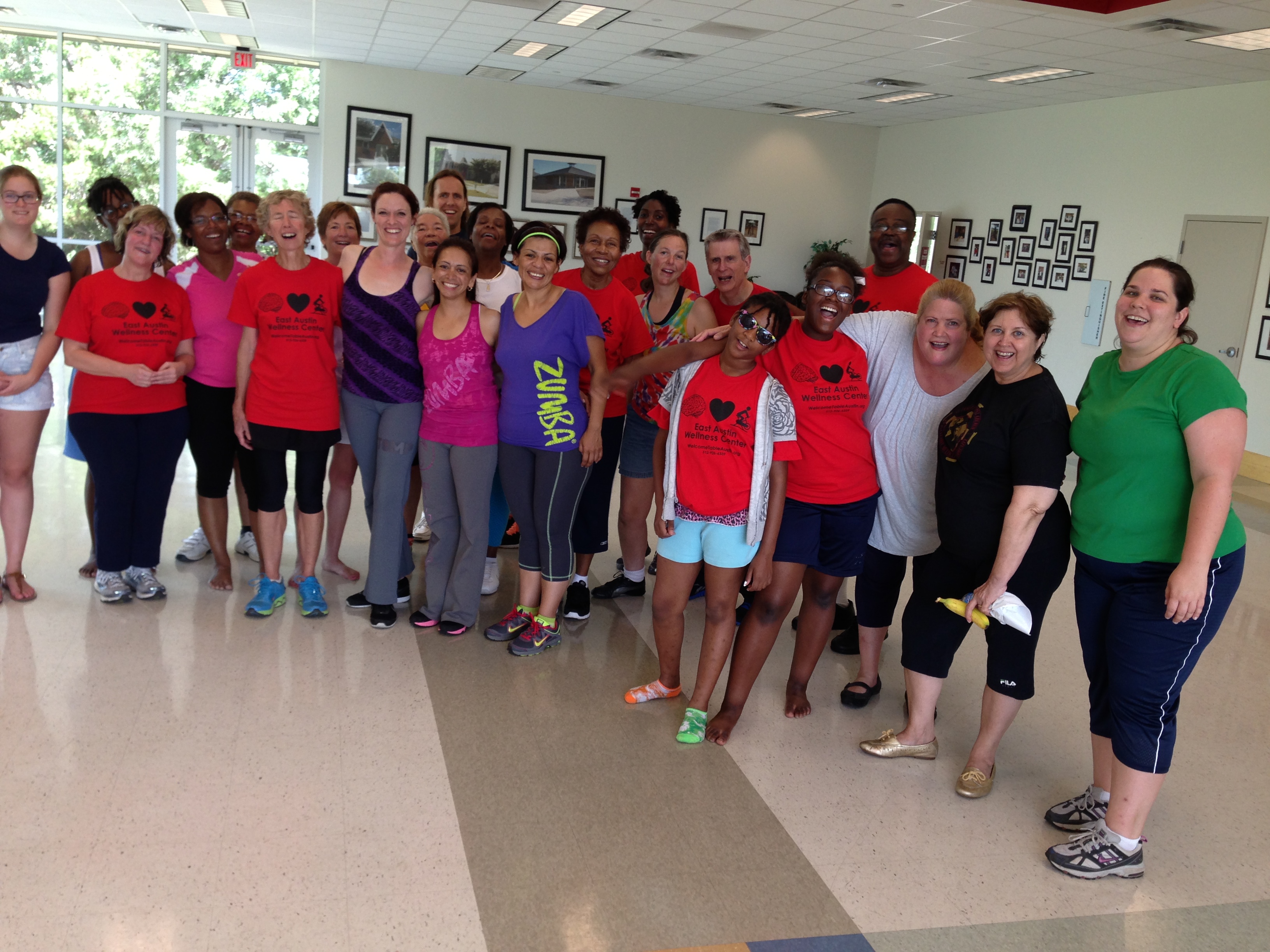 Zumba is a danced-based exercise full of Latin rhythms.  Luz Santi, CPR AED, was our licensed instructor and led us in a fun-filled celebration of good health. 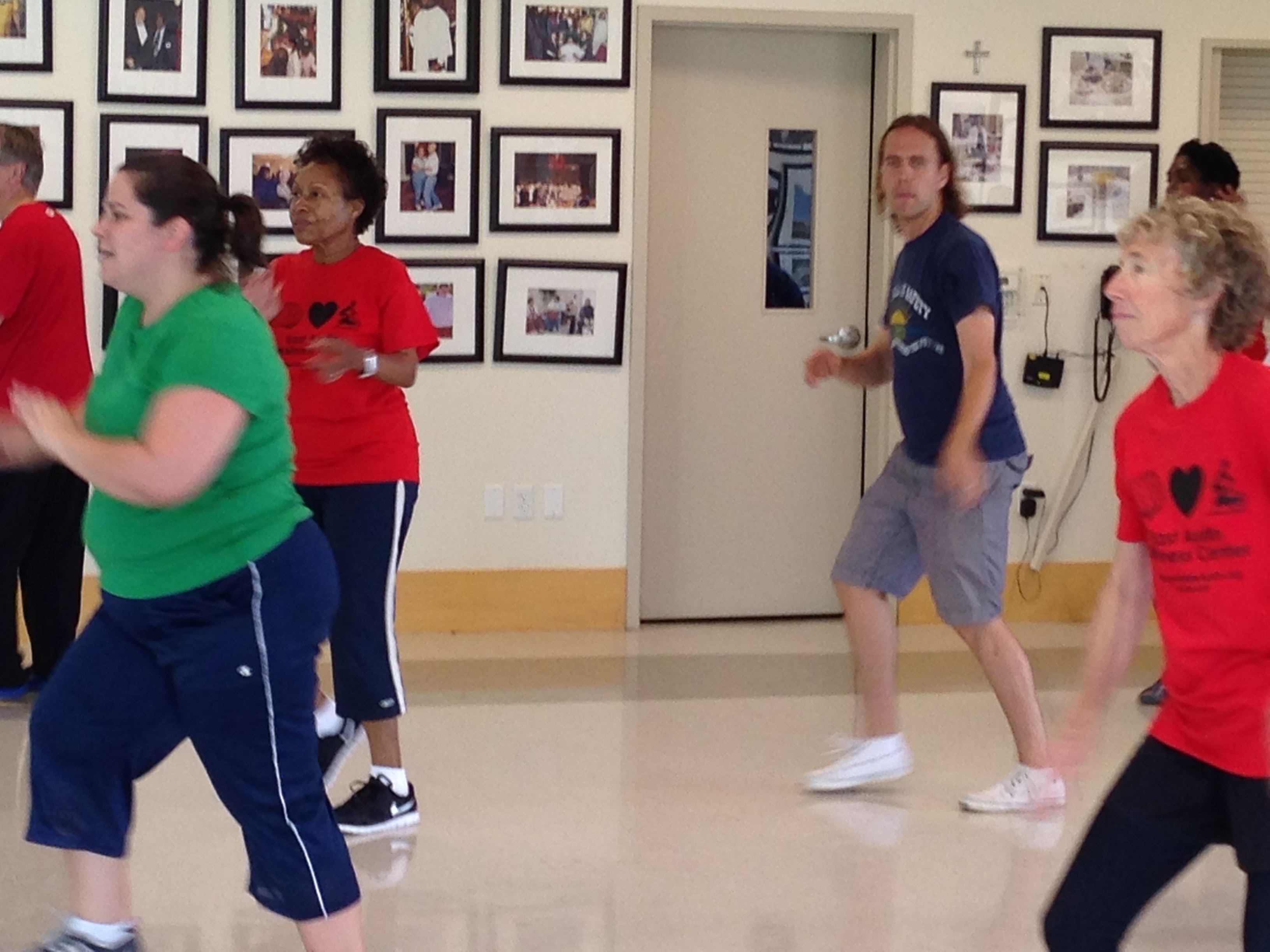 Luz demonstrated interval training sessions where fast and slow rhythms are combined to tone and sculpt the body while burning fat. 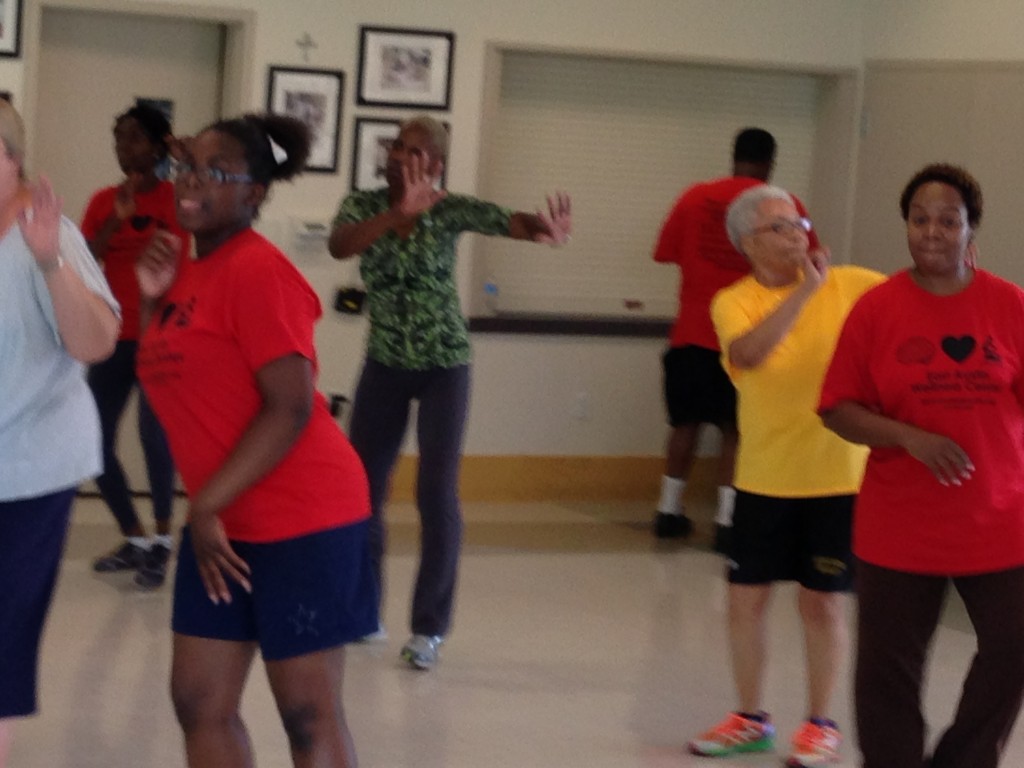 Here’s what some of the participants had to say: 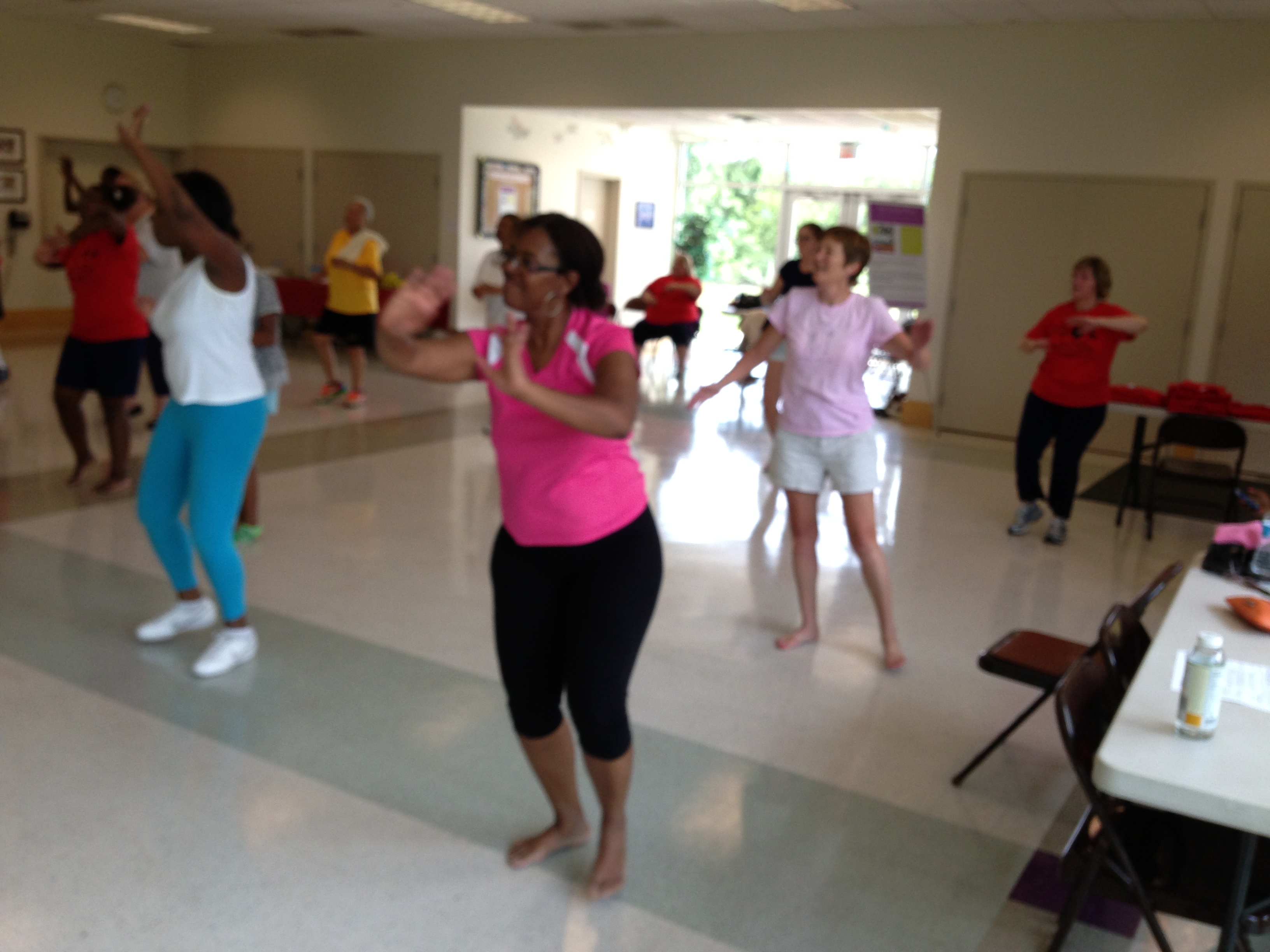 Last Thursday, May 23, 2013, the church hosted a spaghetti supper for families from St. James’ Episcopal School.  Over 50 parents and children from the school enjoyed a party in Founders Hall.  The spaghetti was donated by Welcome Table Inc.  Other volunteers brought side dishes and desserts.  The food was prepared by volunteers from the congregation including our reliable hospitality team.  School board members and staff also helped make this a wonderful event.  Reverend Lisa, of St. James Episcopal Church, welcomed the St. James’ School families and gave tours of the church.  The children were able to show their parents where they have chapel every Tuesday.  The highlight of the night was the children singing “This Little Light of Mine.”  Events like this bring our church family and our school family closer together.  Thanks to everyone who participated.